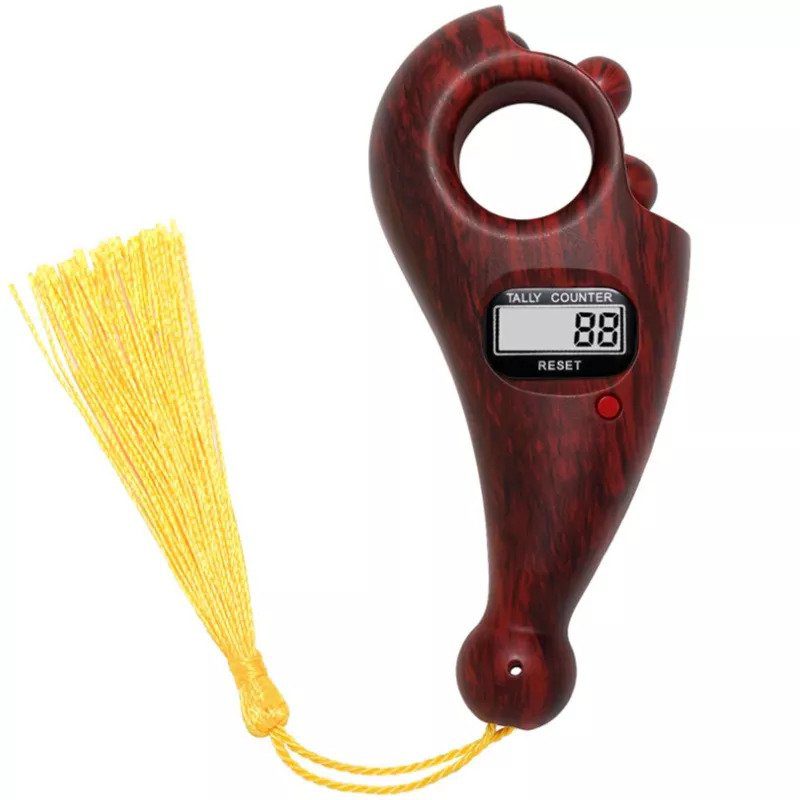 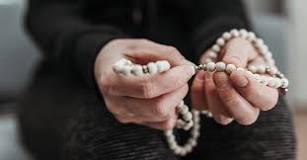 The repetitive movement of your fingers across the beads helps ground you. Touching each bead as you say a mantra helps you keep track of how many times you’ve repeated the mantra.

The digital beads counter has 3 wood grain colors and the prayer beads counter is a special gift for relatives and friends on Ramadan or any particular day.