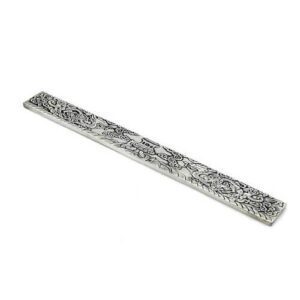 The Dragon is one of the four celestial animals and is a very important and powerful symbol in Feng Shui. It is said to create the precious cosmic Chi or known as the ‘Sheng Chi’ which brings good fortunes into our homes and workplaces, making it an all-rounder bringer of good luck, The twin dragon is said to double the good fortune and luck in all areas. In Taoist feng shui, it is said that the “doubling” of a good concept would double the effect of luck, such as doubling the magnitude of wealth, happiness, and success. Double dragons signify growth potential, especially auspicious to generate career enhancement, promotional luck, and multiplication in business opportunities, doubling of wealth resources, and doubling of good fortune for the family. The double dragon is especially for those who are seeking growth and triumph over competitors in businesses, sales, and wealth multiplication. In ancient times, the double dragon seal was also known as the emperor’s seal because only the emperor was selfishly allowed to use this auspicious symbol of the most powerful authority.